Learn more about our goals and our members. 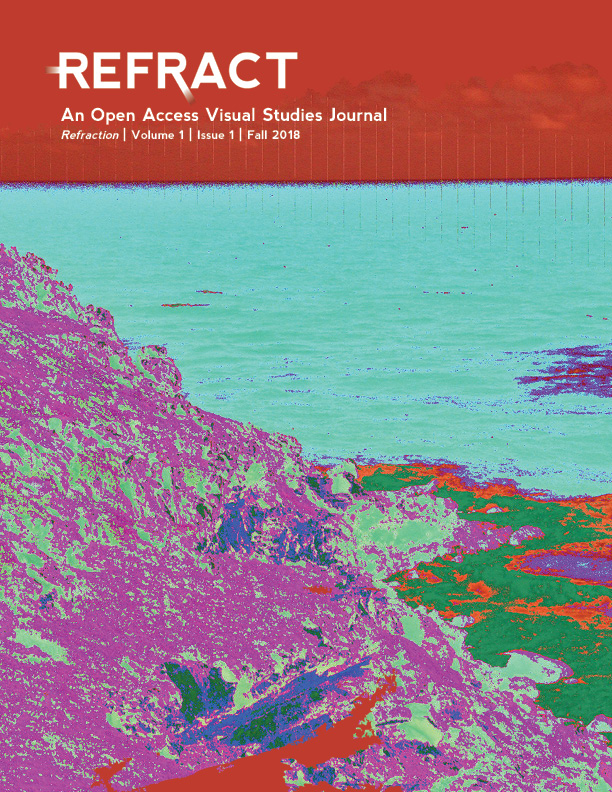 Following the 2016 election, information scientists, librarians, and laypeople began to backup or mirror publicly-available government datasets from institutions such as the EPA, NOAA, and NASA onto private servers and personal computers. This was done in response to the growing concern that data confirming the reality of anthropogenic global warming might be subject to manipulation, repression, or erasure by the current administration. Endangered Data represents an algorithm that can be used to preserve and transmit this vulnerable data by storing it within the pixels of digital images using an encryption method known as steganography. Encrypting the data within the pixels of images protects against attempts at manipulation or erasure. Because the data is hidden within images, it can also be transmitted surreptitiously and retrieved using a decryption algorithm. The steganography algorithm can be adjusted; the user has control over which pixels the data is stored within and how much the color of the pixels shifts. Inverting the premise of obscuring data, the user instead helps visualize the potentially catastrophic outcomes implied by the data itself, creating both metaphor and meaning through the image.

Zachary Norman is a multi-disciplinary artist and educator interested in the production and role of images in contemporary culture. He is the co-founder of the art collective EIC, whose work has been exhibited and published extensively. In 2016, their publication, DELIBERATE OPERATIONS 3, was included in the Museum of Modern Art Library. He is the co-recipient of a New Frontiers Grant from Indiana University for his research on computational photography. Recent exhibitions of his work include Present Company (NYC), Chicago Expo (Chicago, IL), Aperture Foundation (NYC), Webber Gallery Space (London, UK) and Steinsland Berliner Gallery (Stockholm, Sweden).